If you are unaware, Synology has a Beta channel program for their various applications. Since they have started to pull away some apps from the core of their NAS OS, DSM, they also started to introduce some apps inside this beta channel for testing before rolling them out to the public.

Being a member of the beta channel is nothing special and of course it’s not mandatory. Still, with it, you are able to get your hands on some apps that might in the future become standard separate application package or a part of a bigger package (same happened with Numbers app until it became part of Synology Office package).

Today I will focus on a brand new, remaster if you will, application called Contacts. In its current 1.0 version it offers much more than the previous (current) CardDAV, so let’s see what this is all about.

Personally I have no need for such an app, but if someone what’s to have their whole contact list including group contacts, private and separate from having that same task done via lets say iCloud, well then, you are in the right place.

It was not unexpected from Synology to come up with such an app considering that for the past few yours they have been working hard on making separate office and business focused app and platforms. To name the few, Synology Mail, Office, Notes, Drive, Chat, etc.

Synology Contacts in its current version offers just enough what you would expect from a central contacts management app.

To get you going you can have all your contacts imported in matter of minutes using csv or vCard import wizard, or simply by connecting to Google or Outlook. Some might say that you can’t import from iClould directly, and that’s true, but using iCloud export into csv or vCard, you can import them just as easily.

After you have imported your contacts you can edit, tag, export, move or delete them at any point. There is also an option to “Star” a contact in order to make it stand out more. Those contacts will filter above all your other contacts at the very top.

Another fun thing is that you can have as many address books as you want. So this way you can separate your contacts by roles, hobbies, private or work related one for example. To add to this feature Contacts app also has 2 main categories, personal and group address books.

This means that with group address books, all your DSM users (or the ones that you choose) can see your shared group address book. Same goes with your private books, again, if you chose to do so. This is a great feature for a group of users that share multiple resources and app on the same NAS.

Contacts app also servers as a source of contacts for all your Synology Mail needs as well.

As any app where speed is important while searching, Contacts does not disappoint. On the very top of the contacts list there is a search bar. My favourite thing with it is that its dynamic, so no need to enter a word, then hit return and get “no results” or something like that. Results in this case will appear automatically as this field is more of a filter function than a search one. All in all, it works great, fast and accurate.

Clicking on a contact will bring up a card with all the details that you might expect and more. What I did notice there is that none of the fields are interactive, meaning that you can’t click on a URL and be send to your contacts web page or send an email. This might change in the future, but at the moment this is not possible.

If of the other hand you are using this app on an OS that can detect phone numbers, addresses, etc, you will be able to select the data and be offered an action to do something with it. For example on a macOS, selecting the phone number will offer to call that person. Again, this is OS specific feature, not a Contacts feature.

As I have tested to import my iCloud contacts, I have to say there was no problem at all. All the contacts and their info were imported (including images) so I can’t say anything negative. Just as expected, nice job.

One last thing that this app offers is integration with various apps that use CardDAV protocol.

This means that you can connect your Contacts app with any CardDAV client that can “talk” to it. As you can see in the photo above there are multiple choices. Again, for testing purposes I have used Thunderbird app and again, no problem at all. Connecting your CardDAV app with Synology Contacts is done via a self generated link followed by entering your Contacts username and password (DSM account).

Appearance will depend on the app, but overall, no problems there.

In short, I see this app being used for an individual or small to medium size company who already have a running Synology NAS in their environment. On top of it all if one is using some other Synology specific apps, integration will be seamless and experience even better.

At the moment this app is still in beta, so expect number of changes until it roles out, and that might be by the time DSM 7 comes out. 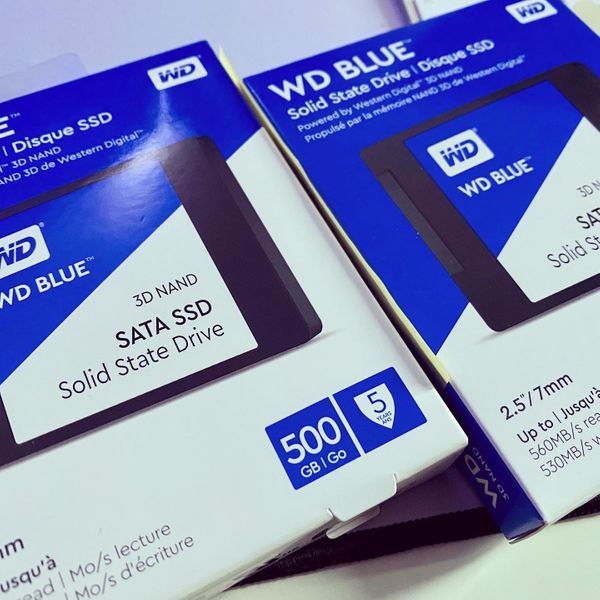 Have you ever managed to upgrade the hdd setup in your nas without the need to backup anything and still get the result you wanted? Let’s see how you 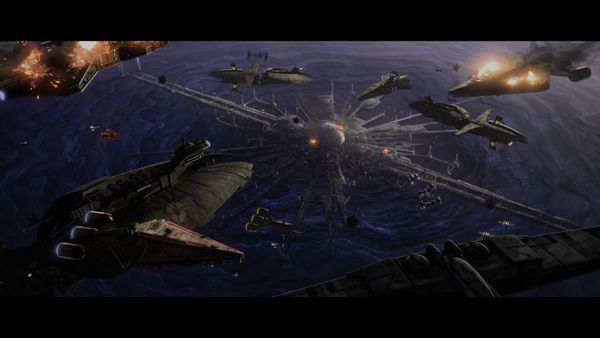 Feb 21st 2020. Season 07 of Star Wars The Clone Wars is here, and boy its really something! Won’t spoil it for anyone just yet but if you are