Back in October 2020, Docker launched image scanning functionality powered by Snyk. Shortly after that, in November this function made it to the Docker Desktop versions as well. So what is this all about?

Following the recent exploit inside Log4J 2.14 or older versions, many in IT have started to quickly patch up their apps and platforms using this older version. Same if with Docker images.

One of the biggest concerns with Docker images is are they safe? There is a lot of official images being maintained by companies that make and maintain the software that is packed inside those images, but what of all the rest? What about an image that is pushed out by someone who is not a verified publisher?

Knowing what is inside the image and if there are any potential vulnerabilities is crucial for the security of your own infrastructure hosting any app or platform via a particular Docker image.

Now, with Snyk we all have the option to use 10 free monthly scans or up to 200 if we are logged in using a free Snyk account for your local Docker images.

So how does this image scanning work?

With Docker engine 2.5 version and Docker 20.10, we were introduced to docker scan command.

As I have mentioned before, at the moment one of the biggest threats is Log4J exploit, so if you want to run your local Docker image scans, here is how to do them.

First, you will need Docker Desktop for Windows or macOS (you can install it in Linux as well using apt-get install docker-scan-plugin ) version 4.3.1 or higher.

Once you have it installed, simply download an image, or scan your existing image by running a simple command:

Another great addition to this is that you can get a scan of an image using its Dockerfile.

Among several flags that you can use with the scan command, probably the most interesting one will be severity .

With this flag, the scan  command allows you to choose the level of vulnerabilities displayed in your output.

As seen from these examples, you can detect any potential threats, problems, or vulnerabilities that might be part of any layer inside an image. This is an excellent way to test images you are about to use or publish yourself to any public repositories.

One final issue if you are coming from the Windows side of things, and using WSL2 (Windows subsystem for Linux in favor of legacy Hyper-V support) for your Docker Desktop.

So, if you use any image that has an Alpine image as a base you are out of luck. Just one thing to have in mind.

Now we just need to wait (hopefully not too long) for Synology to publish its version of Docker that has this command built-in, and we are off to the races. 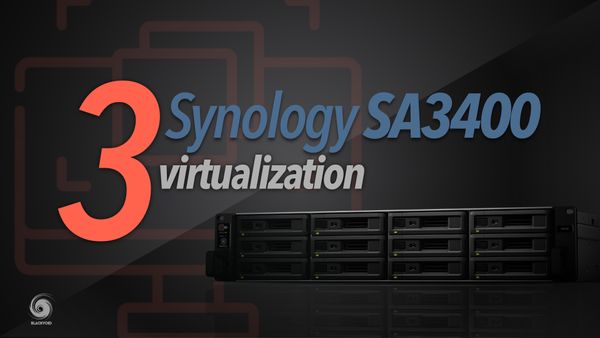 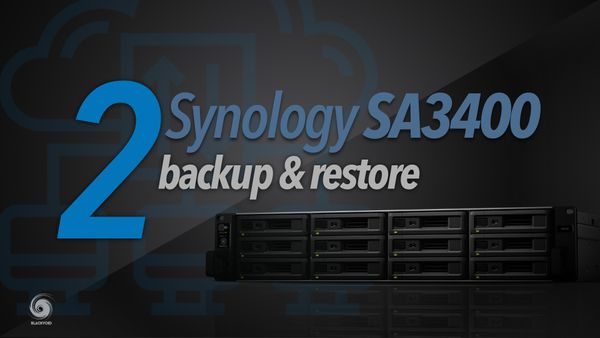