Since I have switched my 718+ NAS to all-flash (double WD blue 500GB) I haven’t had a chance to test it out regarding its performance. Truth is that I was waiting for more RAM considering that this model comes only with 2GB RAM.

Now that I have 16GB running in it, I decided to see how well it performs in situations such as virtual machines, or shall I say the virtual machine. The reason is that the results are disappointing.

It’s true that going all SSD and max RAM was not because I want to run VMs on this NAS, but rather to have lots of room and space for my Docker needs. Still, more than often people are wondering if its bigger brother, the 918+ model, which also has NVMe slots, can be a solution for VM needs. Well, I can say that having cache modules inside 918 does give you some better performance in specific cases, but they won’t make your VMs fly.

On the other hand, users have reported that running a VM of an SSD in comparison to an HDD (with or without cache) will give you better performance.

Well, my results are a bit different. Running a VM off an SSD instead of an HDD will indeed give better results, but those results will depend largely on your CPU, the number of cores, and not so much what type of storage is running under it all.

How fast can it go?

I have done two types of tests on three different VMs across two different NAS models (with different configurations as well).

To compare these two NAS devices head-on regarding CPU:

So as we can see the CPU comparison is more than apparent, but let’s see if that will have any influence on the overall performance of the VM.

I have done three tests in total all with the same CPU/RAM combination (2vCPU and 4GB RAM):

This is the test that will probably interest most users considering it's Win10 and not a ten-year-old Win7 OS.

The main goal here was to see how this VM will score on the Crystal Disk Mark 7 (used on the tests).

Another test that was done was the UserBenchmark test which shows the average score of the machine in question against the most common tests (CPU, RAM, HDD/SSD, etc).

As we can see from the results, this NAS even running with max RAM, all-flash storage, and zero services on the NAS apart from VMM running this VM (that's also a single VM running at the moment of testing) performs poorly and is slow. Now, results are one thing and real life is something else. So, what can I say about my experience of running this VM (via RDP, not the console)? All in all, it's not as bad as the results show. I can say that there are no problems on the disk I/O as well as read and write operations that are usually the case when running on a volume with HDDs (especially 5400 RPM), and the only bottleneck here is the CPU.

Even with 4 vCPUs, this VM in this setup was not performing any faster. It can be used for browsing, email, and another usual desktop/office operations without any problem, but for anything more than that, you will feel the CPU struggling.

This was the same test and the same VM running on a different NAS that has already a significant load and was not nearly “empty” as 718+ was. Still, here are the results of the same tests.

Now the results, look a lot better. Also, the overall experience while using this VM is excellent. Of course, I still don’t expect any CAD application or games to run here as it would on a bare-metal machine, but for office, system administration or even running a dedicated server, this setup will be more than okay.

Using this VM via RDP feels like running and using a standalone computer with the same specs. It’s quick and fast on any task and there are no apparent problems while using it.

As you probably expected running Windows 7 on a VM that's on all-flash, is fast. It is so fast and fluid that you wouldn’t know it's an RDP to a VM living on a NAS.

Now even though the CPU score for this machine is still below the one running on the RS NAS, the overall user experience is better. Sure Win7 doesn’t have all the bells that Win10 has, but also it’s more simple regarding its UI layout and a lot less “under the hood” that also eats into your resources.

One final comparison of these two CPUs:

As we can see the i3 CPU is miles ahead of the Celeron j3455 even though it’s a 2013 CPU model. In conclusion, it is simply a better CPU when it comes to running a VM. All in all, even with full flash storage and no other services running, DS718 (and 918 as well considering they run the same CPU) simply won’t be a valid solution for your VM needs. Some more powerful models not even running with SSD will do a lot better in terms of look, feel, and performance.

Well, I hope that this will give some information for people looking to go all-flash on these entry “+” models hoping of having a solid VM setup. Keep in mind that using all-flash will still have great benefits on the overall performance of the NAS and services running on it, especially DBs (MySQL, Postgres, plex, etc…) so if you run any of those services or a large number of docker containers that utilize your NAS as their storage destination, consider investing in flash storage, you will not be disappointed.

Soon, I will do some more tests on this NAS running some other tests for specific services. If you would like to find out how this NAS would perform with a specific platform or app, let me know down in the comment and I’ll see what I can do. 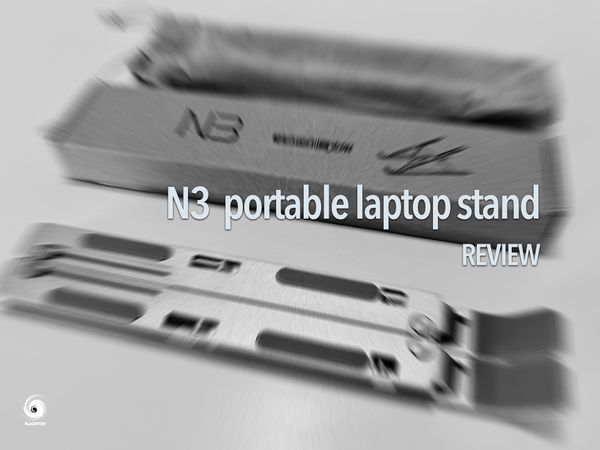