It looks like that since this update has hit the net it has caused problems on multiple fronts. One of the main problems that were reported was the fact that the Storage Manager has started reporting potential volume data corruption on specific models that can take up to 16TB large volumes.

None of these changes have anything to do with volume changes, so when users started getting these warnings in their Storage Manager, there was a bit of panic going on around:

As we can see from the image above, if you are running with a 16TB volume, you might end up with this warning telling you the following:

There might be a risk of data corruption because the usage of Storage Pool 1 has exceeded this model's 16 TB limitation. Please back up the data on Storage Pool 1 immediately to prevent unrecoverable data loss.

The official information that you get from Synology support regarding this matter is this:

The issue is that Synology recently discovered a critical overflow issue that can cause data corruption if the total size (not used size) of volumes in a storage pool exceeds 16 TB in a 32-bit NAS. Thus, we suggest that you keep the volume at or below 16 TB and don't migrate your storage pool to enable multiple volume support. If your volume is less than or equal to 16 TB you can keep using the volume, but if you have a storage pool with volumes totaling more than 16 TB we strongly recommend backing up your data and removing the excess volumes.

If you need to expand storage we recommend the following:

So yeah, sounds like if you're on a 32-bit model you're fine as long as you don't have more than 16 TB of usable capacity on a single RAID.

There are multiple pages of users reporting this error in the last 10 days in the official thread opened on the community site here.

Now, just today we have had an official Synology employee respond to the thread as well with the following info:

The "Not recommended for continued use" warning is a false alarm

After investigation, we confirmed that there are no underlying issues with your Storage Pool and Volumes, this message will be removed in the next DSM update.

Details
Two issues resulted in the false positive. The first one was an improperly configured detection rule, currently most 32bit devices with >16TB Storage Pools will incorrectly display the warning.

The error message itself was intended to be shown only in a specific scenario where a >16TB Storage Pool was created on 32bit devices and due to an initialization issue, would cause your volume(s) on that Storage Pool to be prone to the data corruption mentioned.

However, we have also just verified that this scenario will not occur under normal usage conditions because if the initialization issues had occurred, you will have been unable to successfully finish creating volumes through the Storage Manager user interface.

The root initialization issue itself has been resolved in DSM 6.2.3.

This message was posted by StevenK (@stevenk on Jun 3rd, 2020). I have information from another Synology US source that even thought this information was posted, all reported tickets are being investigated on the matter to make sure that this issue is indeed a false positive. Still, if you are not in any hurry, or release notes do not resolve any matter that you might be experiencing first hand, you might want to hold off on updating until the next patch. 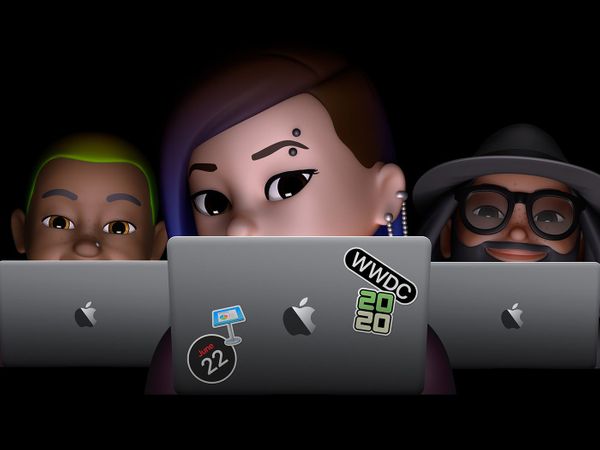 It is 10 days until WWDC 2020. As I wrote last month, this will be the first time that the conference will be held as a virtual keynote and all 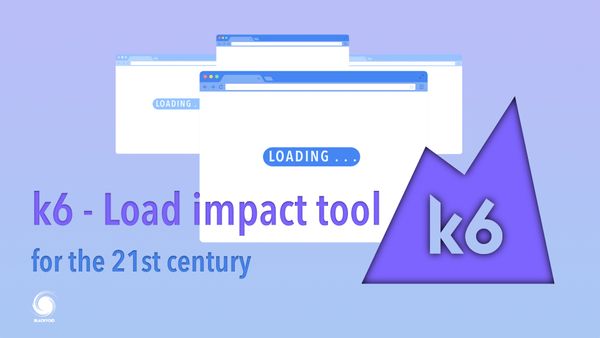 Ever wanted to test out how fast your site was? Then you probably heard of JMeter? Well, today I would like to turn your attention to an open-source platform that’