What a glorious day! Apple Music is finally in Croatia! All jokes aside, after a long long time, Apple has just announced that Apple services are expanding into more countries worldwide. Truth be told other competitive music services were already available, but the more the better, thats what I say. At the moment, personally I use TIDAL service in an integration with Plex and that works great. Not seeing using Apple Music any time soon, but it’s great that its finally here.

Now this might not be a big deal for most, but some of us were never able to use certain services as most did. The whole update of Apple services are as follows:

The App Store, Apple Arcade, Apple Music, Apple Podcasts and iCloud are now available in the following countries and regions:

Apple Music is also expanding to the following countries and regions:

Let’s hope that the new Apple TV+ service will arrive as well and then we will get the whole package (Croatia). All in all, great news all around. Are you running Apple Music already or some other music service? 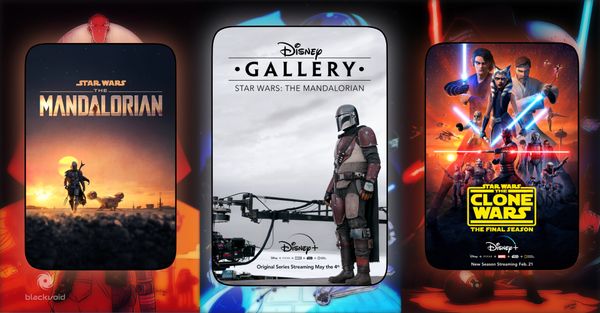 Even before Disney got the rights to any SW content, Lucas was focused on making tv show content regarding Star Wars universe. In 2003 micro series was developed for Cartoon

Yesterday Synology pushed out a new update covering a fair bit of new things and some fixes. NOTE: Please be aware NOT to update your NAS if you don’t