I have been a Plex user for over 11y now. I love it. No way around it, its just perfect for me and my needs. If you are unfamiliar with Plex (shame on you!) its a media streaming and organizing platform. Free with some premium features.

What started as a media organizing platform a while back, turned out to be a brilliant solution for all your needs. Steaming in your home, on your tablet or TV, console or computer. If you are looking to play your content on the go, you can do that as well, no problem. I could really go on for hours on many features that Plex system offers but today I would like to focus on something that popped out from Plex Labs.

Whats Plex Labs you ask? Well Labs is what Plex calls, a playground for new apps (their native apps as well as 3rd party). Started a little over 2y ago one of the first apps that came out of the labs was Plexamp.

Plexamp was a real success when it came out. Everyone that uses Plex was awarded with a small, minimalistic player that did just that, played songs from your Plex music library. I remember back in the day that Winamp was my favorite music player. Light, compact and did the job. Nowadays, most music players are bloated and full of extra features that nobody wants. Sure you can play music if you want, but hey, you can also update your phone (?!?) and sync your content. Basically what I always wanted was a native desktop and mobile app for my Plex setup and finally, its here. Plexamp in its 1st versions was desktop app only, but today we got a complete rewrite of the app that you can use on all well known desktop and mobile platforms.

In its current 3.11 version Plexamp for both desktop, but specially for mobile, looks awesome!

With the ability to list all your favorite albums and artists, search for specific songs, all the way to enjoy more then just music with some cool visualizers and 4 visual themes for every taste.

Plexamp mobile interface is well organized with most options only a single action away. For example while listening to a song you can just swipe up and get the rest of the album songs listed without even leaving the screen.

Considering that Plexamp is a PlexPass only app at the moment, you will also have the option to download songs to your device for some offline playback. App also offers loudness leveling, true gapless playback, SweetFades (TM), soft transitions and much much more.

If you run your own Plex server(s) you were also in a situation that you wanted to keep an eye out for things happening on it especially if you have multiple users (local and remote). Now, Plex was not the best platform that offered these kind of tools to begin with, so most people turned to some 3rd party solutions like Tautulli.

In the past year, things have changed and Plex web app got its own dashboard functionality to see who is streaming what, whats the situation of your Plex server CPU and RAM as well as network bandwidth. Well, today we got that same function on the mobile platform. Plex Dash. Another PlexPass app that will give you lots of information in a nice and clean layout on your mobile device. Don’t get me wrong, it’s great, but I will still use Tautulli as well (also offers mobile app) considering that all the metadata that it can collect is great for any historical presentation and needs.

Plex Dash is more of a “now” app even though it can also present history data per user and per server/media, but it’s more oriented as a tool that will offer insight whats going on on your Plex server at this very moment. Visual presentation of those important information, is great. Elegant, simple and yet informative.

Keep in mind that you will not be able to do all of your Plex administrative tasks from this app, no. For example you will not be able to manage your Plex Home or remote users, send invites, define share permissions or even configure your existing or new libraries. No, with this tool you can monitor your current setup and do some light tasks, but still, imho, those are the things that I would expect from a pocket size app. A quick glance, search and log check is more then enough to have this cool app handy if you are a Plex administrator or simply a user.

One thing that I really liked with this app in comparison with Tautulli for example, was that running multiple servers you would have to switch from one server to the other in order to see what was playing on what server (Tautulli). With Plex Dash, a single screen will show you all the streams from all your servers. Of course there is a “switch Plex servers” option but that will be needed to see the logs, utilization as well as all the content that is listed on that specific server. To me, it makes sense.

All in all, very pleased with these new apps and I do hope we see new features being added in the future. One last notice. Do keep in mind that these apps are free in AppStore but do require an active PlexPass subscription and are not officially supported by Plex. I know, I know. These are Plex apps, but Lab products are more of a tinkering projects they products that deserve support. Still, that being said, lot of help can be found on the Plex official forums.

Let me know in the comments below your thoughts on these new utilities. Do you use Plex at all, or some other media platform? 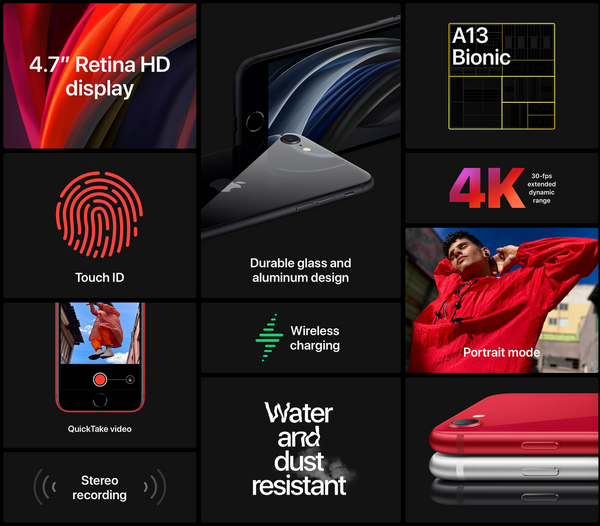 In 2016, Apple released several new devices as a part of their yearly refresh. iPhone 6S and 6S Plus were expected but what most people were wondering was the announced 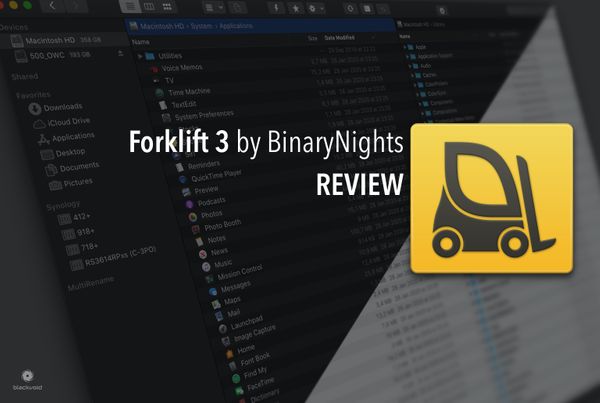