This short article will be about Docker management. I meant to write it up sooner but always pushed it back because everything can be done using the command line. If you are into Docker or just starting, you will know (or soon find out) that it is a command-line-based platform. There is nothing you can't do with Docker this way but sometimes you might want to have a nice UI that will help you navigate more easily, do more, and have an overview of your containers usage and multiple hosts. This is where Portainer.io comes in.

I use Docker daily across all my NAS devices and using Synology as a brand has its problems when it comes to Docker. The most obvious one is that it's Docker UI that is not up to the task when it comes to working with more complex container setups.

Maybe you have noticed that most of my Docker articles revolve around using the command line deploy method. The reason is that not everyone visiting here is using Synology as their Docker host, and on top of this you can apply these Docker containers to any host you do use.

However, saying this at some point I started to use Portainer for several reasons:

There are just a few reasons why I like Portainer. So with all that said let's see how to deploy a Portainer container on your Docker host to control that same host and any other potential host using an agent repo (image).

Configure and start Portainer on your Docker host

For this example, we will use an official Portainer 2.0 CE version of Portainer.

🗒️
NOTE: for this to run you will have to log into your NAS via SSH and elevate to root to run this container

Depending on your OS of choice (Linux, macOS, Win) you will have to use an SSH-capable app to log into your NAS. Also, be sure that you have enabled SSH on your Synology NAS before doing this (Control Panel > Terminal > enable SSH).

On macOS open up the Terminal app and type:

hit return and you should be prompted for a password. After you have logged inside you need to elevate to the root account by using the following command:

again, you will be prompted for a password. Enter your initial user password and you will see how the command line has changed to root.

Now we need to download the repo from the Hub:

STEP03 - configure and run the repo

Now we are ready to run a single command line to start Portainer on your NAS:

Just a few pointers on this command.

Portainer will maintain its "database" and configuration inside its /data folder so we are mapping that folder to a destination of your choice. In this case the destination is a folder on location /volume1/docker/portainer_ce/data.

🗒️
NOTE: Be sure to create your local destination before you run the command line!

On top of this one of the most important parameters is docker.sock. docker. sock is the UNIX socket that the Docker daemon is listening to, so be sure to map it or Portainer will not be able to connect to your Docker host and maintain the whole environment.

You are welcome to change the port as well, the default web UI port is 9000 but you can configure your own. If you do change it, make sure to just change the left value, local port number, and not the right-hand side (container side). So one example could be:

Once you have done all the changes, run the command line and that's it. Easy right?

STEP04 - configure your Portainer account and connect to your host

One final thing to do is to log into your Portainer UI and connect to your Docker host.

Open your browser and go to the following URL:

If you have used a different port be sure to use the correct port. This will open up a welcome wizard to create your admin account to log in.

Once you have done that you need to configure Portainer to attach to your Docker host.

You will be presented with the following screen after you have logged in:

Select Local and click Connect. You can note that Portianer is telling you that you should have docker.sock mapped in order to work.

If everything is set you will get a similar image like this.

If you can see the green "up" icon you are good to go. Well done!

Later on, you can connect multiple Docker hosts to a single Portainer up using a Portainer agent (another article), and the end result might look like this:

Add Docker host to your Portainer using an agent

If you do have multiple Docker hosts you can connect them to your new Portainer instance using a Docker agent.

After this run the following command to start up your agent

Now, log into your Portainer and use the menu on the left side, and select Endpoints.

Click on the blue "+ Add endpoint" button, and you will land again on the same page that you had when you initially configured Portainer in step 04.

Enter your Docker hostname and its Endpoint URL by entering its LAN IP address and port, as presented in the image as an example.

Finally, click again Add endpoint and you are done!

There you have it. A nice clean web UI to use for all your Docker needs. I did not go too much into details regarding its options because this will be a topic for some other article. Also, I might refer to this article from now on, from time to time.

As always, if you have any questions, let me know down in the comment section. 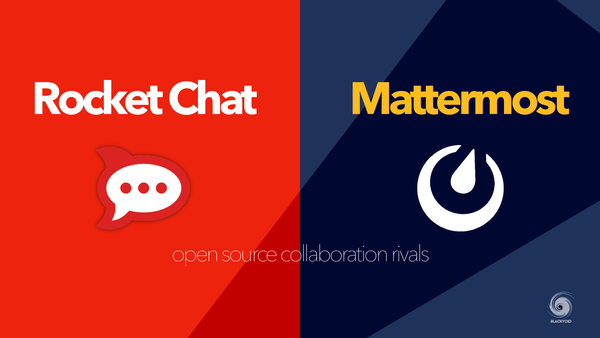 🗒️UPDATE: 21/08/2022 - Blackvoid support chat has switched from Rocket.Chat to Mattermost. The main reason was permissions management, but with version 5 this is no longer the 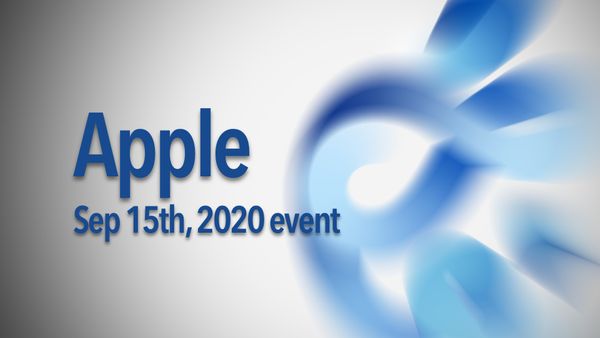 Ten years ago the very 1st iPad hit the market. Since then each year it has been the best tablet and mobile device in its class. That has not changed