After some time, we have finally got a large, proper, update for the Synology SRM platform.
There is a number of changes that have been implemented. Some covering performance and security while others cover better updates and user experience.
Released on the 18th of June 2020 for all three models of routers (RT1900AT, RT2600AC and MR2200) here are the changes:

What is important to stress here is the fact that this patch fixes a number of security problems including the mysterious SA-20:14 as well as an ongoing (currently) SA-20:13.

Personally, I have patched my RT1900 model at the moment, and I will see how it behaves as well as wait a few days to see if there are any major problems with this update that will in return mean Synology will pull it.

So far, nothing funny is going on with the router. The update took about 10min to complete.
Feel free to comment as always. 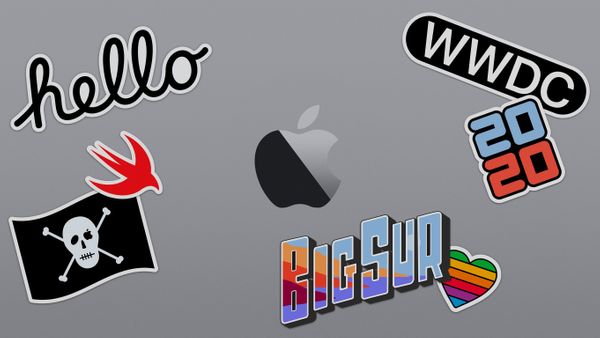 This year will undoubtedly be remembered in many ways. The COVID-19 global situation is certainly one of them that has forced all of us, including large corporations such as Apple, 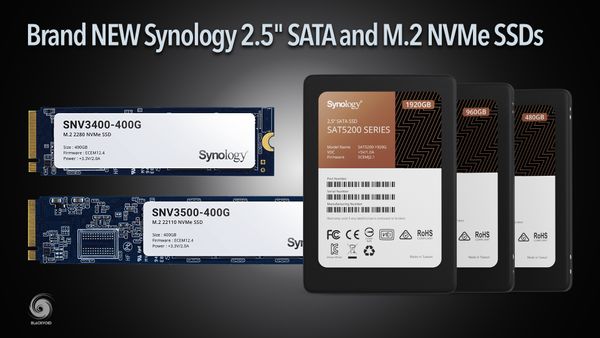