Today we got another SRM update from Synology. Long list I must say with lot of fixes and security patches including a fresh one from today as well. More info on Synology-SA-21:19 SRM.

Here is the update for the current 8227 update:

On top of this, Today we got an update for the VPN Plus and Safe Access packages. VPN pacakge has "up to 47% increase in SSL VPN performance" according to Synology, while Safe Access has gotten a new feature, backup & restore. In case you want to migrate from one router to the other, you can now backup and restore your SA configuration.

Finally, do make a note that if you are running RT1900AC router (from 2015) this will be the final feature update for this model. I myself do have one still around and it just finished updating without any problems.

My main 2600+2200 mesh will be updated later today. Hopefully that will also be as painless as this.

Any major upgrade or update can lead to problems as well as resolutions or even major feature additions to the platform or appliance running it. The same principle applies to 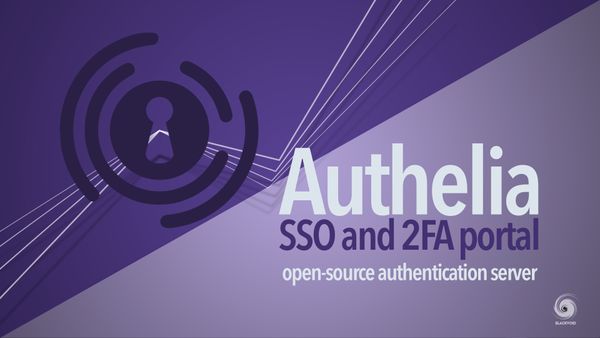 IntroIn the world of self-hosting and open-source, there are a lot of great solutions, and some of them might not have a strong user authentification protection, or don't have anything