Setting up a mesh wifi configuration with Synology router lineup. The question is can an old model still serve its purpose, or is it just an old dinosaur in a modern age?

Synology only recently started to sell and develop network devices, specificity routers. To date, there are 3 models that are out there. RT1900AC, RT2600AC and MR2200AC. All of the models support the latest version of SRM (Synology Router Manager) that’s a clear fork of Synology’s popular NAS OS, DSM.

Aimed at beginners and medium-skilled users, setting up these routers is a piece of cake. To make things clear, there are some advanced features that really only a handful of users will ever use, but on the other hand it's not even close to some solutions out there that can do much much more in terms of network configuration.

Today I would just like to focus on a question, that most people that are considering creating a mesh network, might wonder about. How does it work, and is it worth it?

About nine months ago I have set up a new Synology mesh system at my new place. The reason for it is that the place is much larger than my previous apartment where I used the Synology RT1900AC model.

NOTE: Configuring Synology mesh will require you to use either RT2600AC or MR2200AC models in a combination of your choice. The old RT1900AC is not supported in this configuration.

So what is mesh wifi?

In a few words mesh wifi is a seamless wifi network that’s composed of all of your supported routers that talk to each other all the time in an effort to maintain wifi coverage and wifi client movement transparent. Meaning that if you have multiple wifi routers or access points (like until now), your wifi devices would have to jump from one access point (wifi network) to the next depending on what wifi access point was the closest. That would in return result in an interruption of services. Streaming would stop working for a few seconds, copying files would stop or get interrupted as well, etc.

When you are running a mesh wifi network all routers and access points act as one big wifi network so no matter where you are and what access point has your device at the moment, moving to a new location will allow you to continue using any service uninterrupted.

So now that we know what mesh wifi is, let’s see how hard is to set it up with multiple Synology routers. As mentioned before, you will be able to use only the new models (2600 and 2200) considering that the old 1900 is not supported.

Setting up a router from the ground up will not be covered here considering that it's nothing than a simple wizard guide. The only thing that I will focus here on is configuring a mesh.

Once you have set up your main router (in my case RT2600AC), open up Wi-Fi Connect “app” to configure all your wifi needs. Inside there is a Wi-Fi Point submenu. Here you can add any additional access point (for example another MR2200AC) router to your mesh setup. Again, the wizard will guide you along the way.

NOTE: Keep in mind that first configuration needs to be done using wifi. Only after the initial configuration of mesh, can you move the access points and connect them via ethernet if you want. Also there is no need for your routers to have direct ethernet connection you can use a switch as long as they are in a same network subnet.

Now that you have your routers in a mesh configuration let’s talk about speed. All of these routers are capable of getting 1Gbit speeds over wifi but keep in mind that in order to get there you will need to plan ahead regarding their placement and connectivity.

As practical as it can be to have them talking to each other via wifi and for you to not think about wires, keep in mind that they will have a penalty when talking via wifi instead of ethernet. In the following example, you can see tests when only 2 of these devices are tested for speed. Once over wifi and once over ethernet.

As you can see the difference is huge. The wifi speed is only about 30% of the full 1Gbit potential. If you add multiple wifi devices in the mix (laptops, tablets, phones) the results would be even worse. Another thing here to point out is that if your Internet speeds are over let's say 100Mbit (up/down) or close to 1Gbit for example, this wifi setup will not be able to utilize its potential. A lot of speed will be lost just for the communication between nodes and then that speed will be even more affected by the number of devices on a specific node (access point).

To mitigate that, plan and consider (if possible) to connect app your routers and access points via ethernet cable (CAT6 or better).

Even though the title of this article might suggest that the oldest of three models could work in a mesh, it can’t. As I said before only the 2600 and 2200 models can make a mesh network.

Still, you can set up your 1900 model as a separate access point under a different SSID name (wifi name).

I have done just that this weekend when I noticed that I started spending more time in the basement. Considering it’s underground, wifi reception from the upper floors is non-existent (well it is but it’s really slow and spotty). So, I have decided to put my good old 1900 model to good use.

In short, setting it up as an access point (specific operational mode) via the setup wizard, in a matter of minutes you can have your very own Synology AP working alongside your mesh. Configured under a different SSID name and password make sure to connect your 1900 router (now in AP mode) via one of its 4 LAN ports into your existing LAN network, in a switch for example. That way it will be picked up by your DHCP server (running on your main router) and it will be a fully functional member of your LAN.

All in all, running all 3 routers atm and covering 100% of the grounds around the house (even the dark corners).

On a final note. As a user of Synology routers for the past 5 years, I can say they are really good, stable, and solid. With regular patches and updates from Synology regarding SRM os, you can be certain it will deliver more than you expect without breaking the bank.

Are you considering running mesh wifi in your house? Let me know down in the comments section. 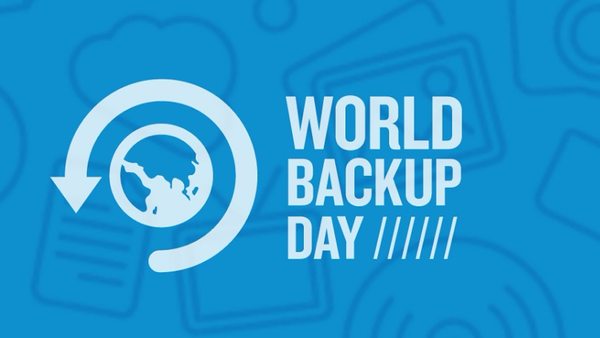 March 31st. World backup day. If you are unaware, this is the day to raise awareness regarding your data it's backup and your overall peace of mind knowing that all 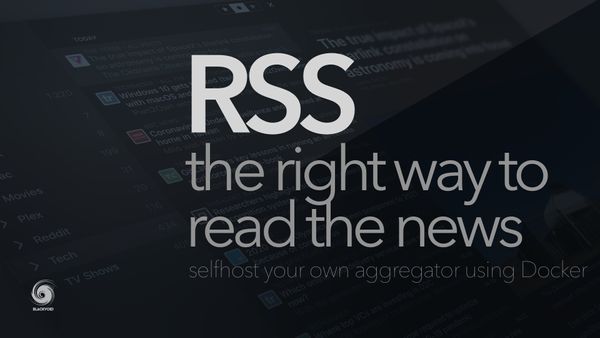