I waited a few days before posting this as I wanted to see how the update process will effect my setup.

Update didn't break any of my setups or containers so far and runs just fine. Looking at the release notes, it looks like there were no major changes apart from the upgrade to the latest version.

Saying this, there are still things that Synology has done their way, so a full blown usage of Docker platform does not work (like swarm support), as it should. But, to be fair, they do have the right to modify the platform and tailor it to their needs.

DDSM (Docker DSM) support has been killed a while back, but just to be clear, it is definetly not coming back, and it is not supported with this version as well.

The update is expected to be available for all regions within the next few days, although the time of release in each region may vary slightly.
What's New

Fixed an issue where running the CentOS container could result in the malfunctions of other containers in Docker 18.09.0.

I will continue to post back here if there will be any problems with this version.

For those of you who are running Portainer to manage your Docker setup, the current version of portainer (2.5.1) work fine and without any problems on this platform. 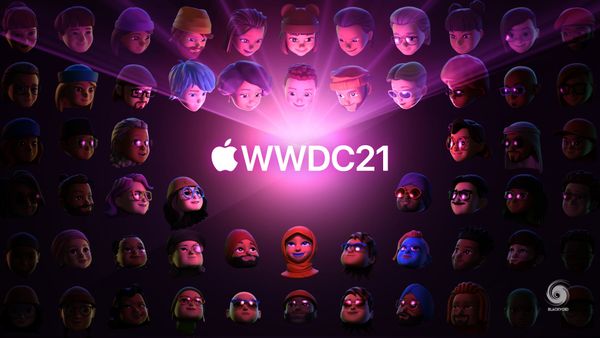 In the Apple world, the month of June is reserved for all those creative people, for people that make the Apple ecosystem what it is today. For developers. Worldwide Developers

Today, Synology has pushed out a release candidate version of their new DSM 7 OS. WARNING: this version is for EVALUATION ONLY! Do not install this version on your main