Synology is on the go by the looks of it. Not just are they working on the latest DSM 7 OS version that should come out this spring/summer, but also are pushing their hardware elements further.

Last year we go new NVMe and SATA SSDs marking the beginning of Synology's attempt to enter the enterprise market.

Just a few weeks ago, they also announced their HDD lineup of drives with three capacity options.

Well, today, we got some more new hardware. More official info on this in the press release.

Adding to their last year's 400GB drives, this time around we got new 800GB models that are as well as the existing drives covered by a 5y warranty.

All the technical specifications can be found in the SNV3000 datasheet.

Not bad at all.

If that was not enough, we also got some new add-in cards in the range of 10 and even 25Gbe speed. Did I mention they were dual ports with support for aggregation? Yes, they are.

New dual-port network cards are here to bring even more speed to your NAS devices and are compatible with a range of units*. Both models are compatible with almost the exact NAS lineup with a few exceptions, so be sure to double-check it before you go and rush order that 25GbE one.

E10G21-F2 (SFP+) are compatible with the following models:

As I said at the begining, the complete new linup that we have now is covered by a 5y warrenty. 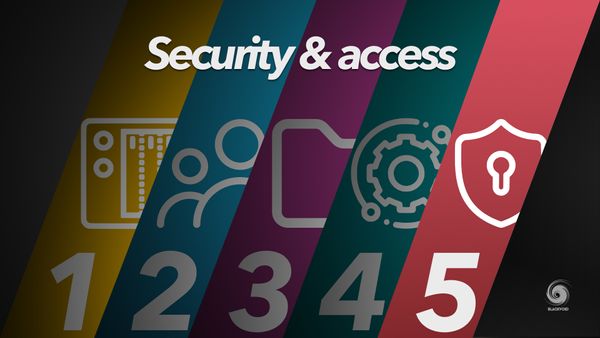 UPDATE: Added Secure SignIn reference under "Hardening your user account" heading. Here we are at the end of this 101 series. To wrap this up, this article will focus on