Here we go! The new 2022 models from Synology have started to show up. While there is still no official news, there are three pieces of hardware that are coming out soon.

It can server as a perfect storage host for external hypervisors such as VMWare, Microsoft, or Citrix to name the few.

This is a SATA SSD model only that will require Synology branded SSDs from their SAT5200 series. As all other mid to high-end models, FS3410 is covered by a 5y warranty.

Complete datasheet can be found here.

On June 1st, we can expect the new dedicated NVR model, DVA1622. This 2-bay surveillance device is powered by deep learning-based algorithms.

It will support people and vehicle detection as well as license place recognition.

Powered by Intel Celeron J4125 quad-core CPU, with Intel UHD Graphics 600, and 6GB of DDR4 memory, with support of over 8300 camera models, this 16-channel device will be more than just your eye in the sky.

It will come with 8 free camera licenses included and you will be able to purchase more.

It will also be compatible with the new C2 Surveillance cloud service that Synology recently started to roll out.

Just as I thought that we have seen the last of RS820+, considering that RS422+ was announced and released, here it is, RS822+.

⚠️
3rd party drives will be supported, but be sure to check the compatibility list, once the unit is released or whenever you are in the market for one!

Apart from the optional 10/25G network options, the NAS comes with 4x1G ports for multiple combinations when it comes to LAG configuration. This device has no 2.5G ports by default, but with the upcoming DSM 7.1 SMB multichannel support, those speeds will be possible without spending any extra money on addon cards.

Datasheet will be added once the model will be officially released.

By the looks of it, not the last RS unit that will be coming out in 2022, but on June 1st, the RS422+ will. From the specification side of things is following in the steps of the DS1522+ but then again not really an upgrade to the existing RS820+.

So, if you are in the market for a 1U rack 4-bay model NAS that has a 10G option and are not looking towards Plex needs (AMD does not play when it comes to HW transcoding), RS422+ might be the NAS for you.

Summertime usually means new NAS models. Well, here we have a DS1522+. As an upgrade to the current DS1520+, this 5-bay is a bit different.

Just as the previous model, it will also support up to two DX517 units for a total of 15 drives.

Do keep in mind that this model will probably fall under the new HDD compatible policy, so be sure, when the time comes, to check the officially supported drives.

On a personal note, this model will not be PLEX friendly when it comes to HW transcoding, so bear that in mind if you are going for that particular feature.

The rest of the specs are the same as the current 3617xsII model, and as well, come with a 5y warranty.

Hard disk compatibility is as expected, all in favor of Synology official drives, so be sure to keep an eye out on the compatibility list

Another follow-up model to the current DS2419+ is the new 12-bay DS2422+. Regarding specs, it is equipped with the familiar AMD Ryzen V1500B CPU and supports up to 32GB of RAM. This model does not have any 10Gbit LAN ports by default but comes with standard 4x1Gb LAN interfaces. Still, it has a PCI Gen 3 x8 slot that will allow for expansion cards, including 10G if you need it.

This model comes with a 3y warranty that can be extended to a 5y model.

Same as DS3622xs+, DS2422+ also, at the moment, only lists Synology official drives as the only compatible ones. This does not mean it will not work with unsupported ones, or that more drives will not make the list, but at the moment it is what it is.

Considering that this DX1222 can, at the moment be paired only with the units above, same goes with HDD compatibility, Synology official drives, all the way. Again, as I said, this might change in the future but that remains to be seen.

Official worldwide release is November 17th 2021. Prices might be similar or higher than their previous models from the same lineup, but the closer the release date comes the more exact the figures will be. 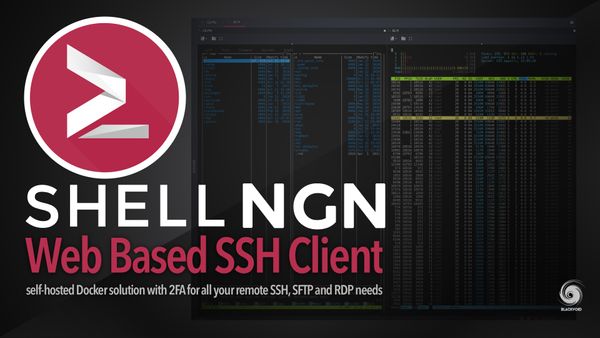 DISCLAIMER: In the interest of full disclosure, this app has been bought with my own funds, all of the opinions you are about to read are my own, nobody is