This week we got some interesting information from the official Synology community forum. Not in the form of an official announcement, but as a response from one of Synology's official employees.

In the router section of the forum, specifically on the topic of VLAN support in SRM, you can see the response from Sabrina (@sabrinachen) dated Mar 03, 2021.

We'll support VLAN, incl. more customisable SSIDs, on RT2600ac/MR2200ac in the SRM 1.3 release. Home users who aren't familiar with VLAN tagging will also get an "IoT network" by default. As always, we cannot guarantee the release date, but it's very likely that it'll happen this year. We're doing our best to deliver it as early as we can.

Thanks to everyone who have been requesting and following up on this topic. We don't usually comment on questions regarding future plans (too many unpredictable factors), but this is an exception :)

Well, by the looks of it, we might finally get VLAN support in SRM. Just to be clear, VLAN PPoE tagging is already supported if you for example use an ISP provider that will allow you to connect directly using your router, but a general VLAN for your LAN needs is still not implemented.

So what do we get?

As we can see you will be able to isolate parts of your LAN for better security, traffic offload, and also the "IoT network" option by default. This will be useful for everyone who always wanted to separate the numerous IoT wifi devices from their default group of devices.

In general, this is great news and excellent that Synology has shared this with the users before even giving a full list of upcoming features.

I will be adding more info on this article if and when we get some new features before they roll out. With DSM 7 active beta currently underway, and no clear indication when it will be published, it will not help in the case of SRM 1.3 for sure, but let's wait and see.

It is a welcome change to read something on the networking part of Synology's lineup considering there is no news on any potential WIFI6 capable new routers on the horizon. Maybe we will be surprised? 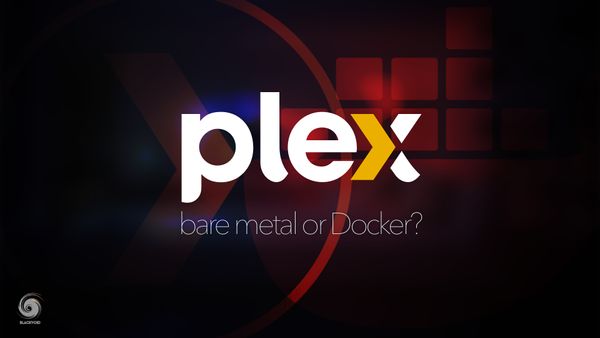 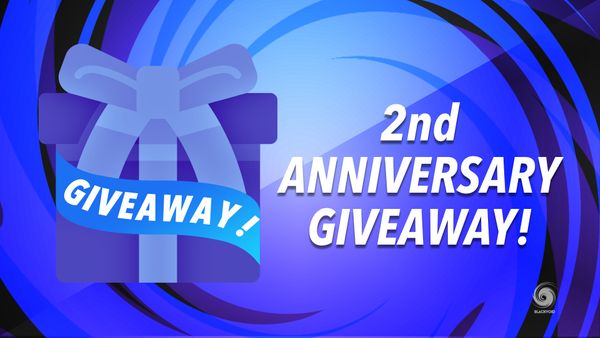 UPDATE: 31/03/2021 - The giveaway winner has been randomly selected, congratulations to "PlataOPlomo" for winning this years prize! UPDATE: 26/3/2021 - Giveaway is now closed. Thank