Beginning in 2021, Synology rolled out their HDD HAT5300 series of drives, and following that they have changed their HDD compatibility policy.

Now I did write about those drives and those policy changes a bit back in January and March of 2021, but I wanted to reflect on this a bit more considering there are some concerned users out there as to what models will be affected here and what does and incompatible drive mean exactly.

Following the launch of RS3621RPxs, RS3621xs+, and RS4021xs+ models in January, Synology rolled out its new policy.

These are the following changes that apply to the three models mentioned above and any upcoming devices of the same class:

So what are compatible, unverified, and incompatible drives?

COMPATIBLE
Drives tested and verified to work by Synology

UNVERIFIED
Any drives not listed on the compatibility list

INCOMPATIBLE
Any drive explicitly listed as incompatible on the list, due to serious issues found during testing

DSM demeanor depending on the HDD definition

Depending on the type of drive that DSM will detect you can expect different outcomes from both DSM itself and Synology support if you will ever need it.

In case of a drive migration scenario, these policies will apply:

If you are running a NAS with a fresh DSM install, then these rules apply:

For devices that apply the new policy, the amount of technical support provided will be limited for customers that have decided to use unverified or incompatible drives.

Hope this clears up some questions about the new policy. Now, this will be mainly applied to new devices in the FS/XS/XS+ and UC category, but still, if you are getting new drives and have a NAS already or are planning to get a new one, it would be best to stick to the officially supported list to avoid any problems regarding stability, functionality and in the end, support. 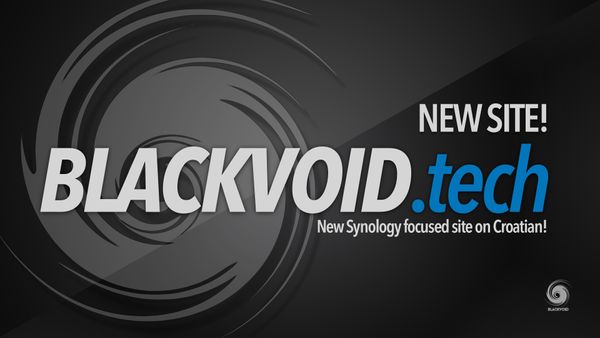 Before I get into this I just want to make one thing clear. This site, .club is not going anywhere. I will still continue to contribute to it regarding news, 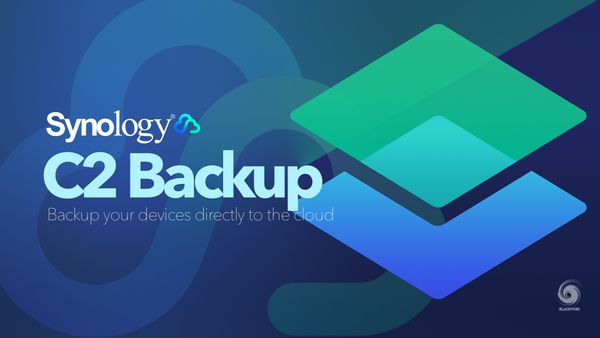