While this article will only cover SRM changes and new features, as well as any potential problems of the new SRM 1.3.x, if you are looking for a more detailed overview of the actual SRM and how to configure its various functions, please use the following two links.

These links cover reviews of the new Synology AX router models, but also how to set up and configure SRM on both.

I have to say that I will be updating to this version in the coming days as I have been experiencing issues with the UP1 version in terms that while I was indeed able to log into the SRM UI, there were issues while using it. Also, my AC mesh nodes would disconnect from the main router, and site-to-site would stop working.

The update will be available for selected regions within the following weeks, although the release time in each region may vary slightly. 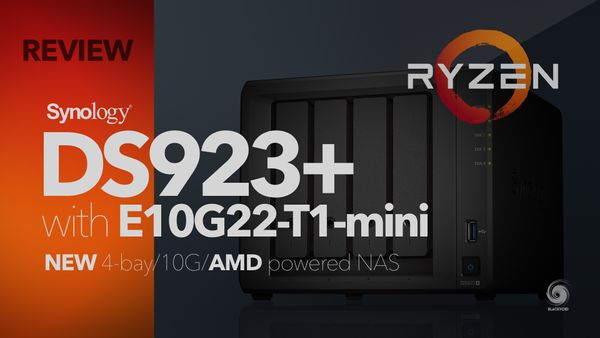 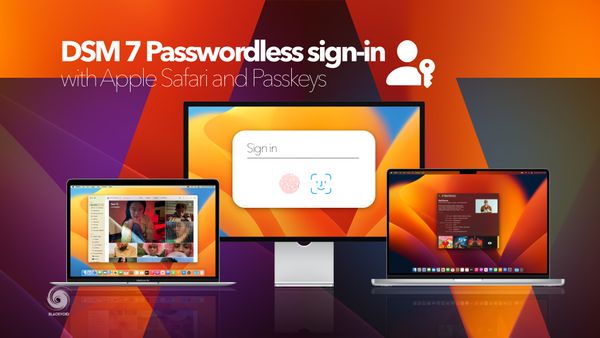 With the introduction of macOS Ventura (v.13) as well as the new iOS 16, Apple has also rolled out the new Passkeys features first introduced at WWDC 2022. While