On the 26th of November 2020, Synology rolled out a new update 3 version for their DSM 6.2.3. The whole changelog is listed below. Keep in mind that you might not see the update for some time until the NAS/DSM picks it up. You can download them manually from this location:

NOTE: Keep in mind to get the correct version for your NAS! You will not be able to install any other, but still, if the install is failing it might be the reason why. Also, remember that you can't roll back to an older version!

I have this running on my DS918+ (all-flash NAS) with Active Backup, Snapshot, VMM, Docker, and Plex packages.

There are no problems regarding any function of the NAS so far and the update was without any problems.

Important Note
Your Synology NAS may not notify you of this DSM update because of the following reasons. If you want to update your DSM to this version now, please click hereto manually update it. Only Synology NAS with DSM 6.2.3 installed can be updated to this version.
The update is not available in your region yet. The update is expected to be available for all regions within the next few days, although the time of release in each region may vary slightly.
This update will restart your Synology NAS.

Compatibility & Installation
Photo Station must be updated to version 6.8.14-3501 or above to be compatible with this update. 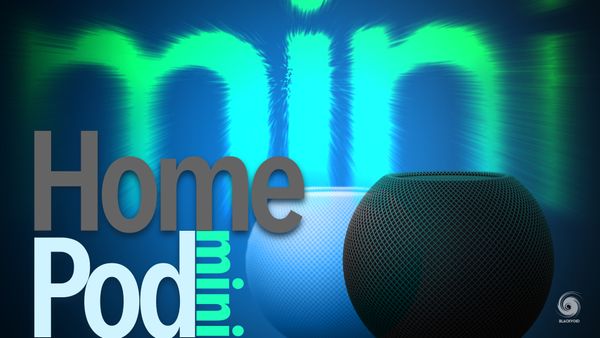 This was a huge year for Apple! If we take into consideration the whole COVID-19 situation, Apple has managed to deliver some major products on the market. The new line