💡
This article will be updated with new info on the beta as they come to light, with specifically dedicated articles for new DSM 7.2 versions and features at a later date.

As the new year has started Synology has rolled out a few new devices, and on the heels of late last year's keynote "2023 and Beyond" we got glimpses of the upcoming DSM 7.2 features as well.

One of the upcoming features is already in beta and accessible to beta users if they choose to test it out. The feature in question is the new SMB multi-channel support. At the moment, this feature is part of the upcoming SMB 4.15 package version, and it will be most likely part of the official 7.2 once it comes out.

Read more about it in the following article.

As was mentioned in last year's keynote, volume encryption and WORM are two of the most anticipated features regarding DSM itself. We can also expect new features for the existing packages and platforms that will be part of this update as well as new services coming along. More details are in the previously linked 2023 and beyond recap.

While there is still no official news on this, Synology made it pretty clear that we can expect the new version to hit before the summer of 2023. That means that beta and potential RC (release candidate) could be coming out as soon as the end of Q1 of 2023.

As the date closes in we will know for sure how fast and how many versions of beta/RC there will be. There might be also a private preview as it was on the rollout of DSM 7, but considering that this is an update to the existing major version I wouldn't hold my breath.

Also on the topic of DSM 7.2, we can see that the toolchain and toolkits have already started to be publicly accessible. At the moment DSM 7.2 is marked as version 7.2-63134, but that remains to be seen if that will be the actual version in the end.

This means that 3rd party developers can start making their apps ready for the new upcoming version without any delay.

What else can be expected?

As was said before there will surely be new features inside the DSM but also some connected services, platforms, and packages should learn new tricks. Synology Drive client remote wipe and AD integration, upcoming Synology Backup Cloud service, ABB to ABB instance backups just to name a few.

Staying a bit closer to DSM built-in packages, Hyper Backup will have support for immutable backup as well as full DSM backup that was up until now, an exclusive Active Back for Business feature.

I'm sure that Synology also has a few features that are well hidden and will be known once we get access to the beta and the release notes, but 7.2 should elevate DSM 7 to new heights with better security and new features.

What do you expect and would like to see in the new version? Let me know in the comments below. 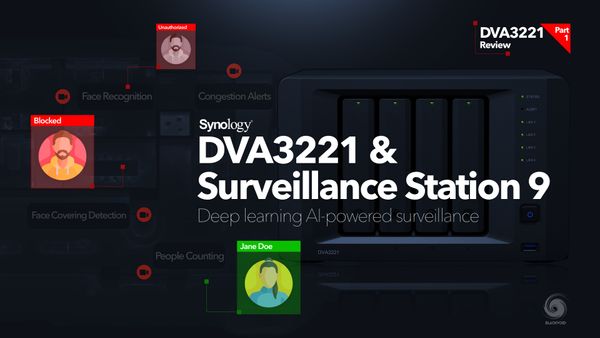 💬This is the first part on the topic of the Synology surveillance solution. It will cover the DVA3221 device as well as 3rd party cameras used for testing. The article 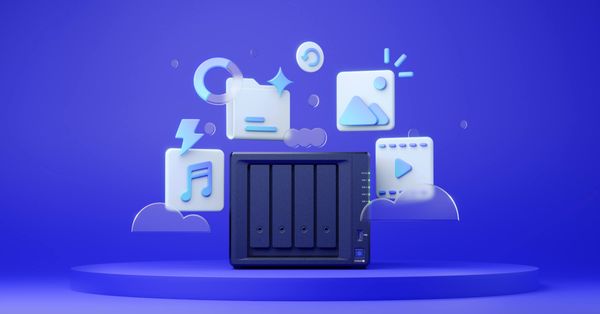 🗒️INFORMATION: In case there is a need for any PAT file for any model (including critical updates) from version 6.2.x - 7.0 onwards, feel free to post