Before you continue reading, please note that this short article will contain written and graphical spoilers of season 7 episode 11. You have been warned.

Again, huge fan of Star Wars! Today was the day we have seen the events of Order 66 being executed from the main protagonist's point of view in season 7, Ashoka Tano. I won't lie, the build up during this season was leading towards it, especially that the war was coming to an end, but I didn't think that it would be presented so up close and personal.

We actually saw Lord Sidius giving the order to Captain Rex! Still, if you have seen Rebels, you will know that Rex actually did survive Order 66 along with some other clones so it was expected that Ahsoka will save the day, or better yet, save Rex.

E11 was brilliant. Didn't expect it will top E10 Ahsoka vs Maul fight, that was executed beautifully I might add, but here we are. One more episode till the final conclusion of this great animated series. Another nice touch was the fact that we have seen, or better yet, heard, a moment in time when Anakin has finally fallen to the dark side and saved Sidius by helping him kill Master Windu. Nice touch, what can I say.

Clone Wars is my favorite period of the Skywalker saga and I'm thrilled that was in the capable hands of Dave Filioni and Lucas.

Waiting for the grand finale next Friday! 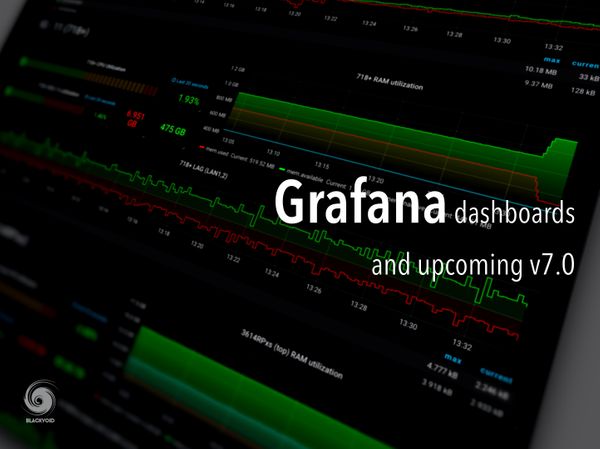 Almost a year ago I wrote on how to setup Grafana via Docker on your Synology NAS using a popular GIT configuration (Grafana + InfluxDB + Telegraf). In that same article I 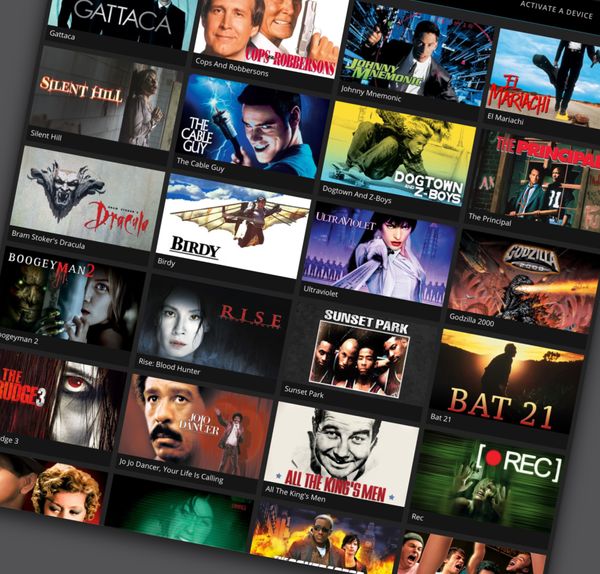 Today Plex announced that its including new movies and TV shows on top of the existing ad-supported collection with the introduction of Crackle support (US only). Even though  some movies